Three sixth form students took the illustrious LAMDA examination in solo acting this term for enrichment. They all passed with distinction and have gained UCAS points. The drama department is very proud of them so massive congratulations to the following:

And our first ever gold medallist… 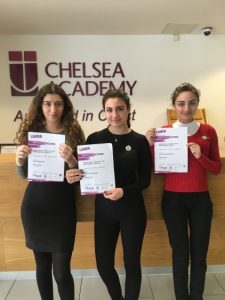 The cast of ‘Back to the 80s’ were treated to a free trip to see a full dress rehearsal of ‘The Lion King’ at the Lyceum Theatre by Disney. Our staff and students were also filmed for Disney’s educational material. We have seen the rough draft of the footage and it is brilliant. Watch this space for when the film is released to the public – we’ll be sharing it on social media! 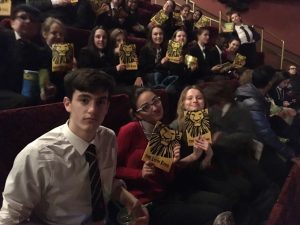 Year 13 students went on a guided tour of the Globe Theatre during half term in order to prepare for their upcoming A level exam. They claim that they didn’t learn anything due to having so much knowledge from lessons! A stimulating and interesting trip. 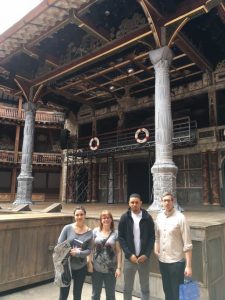