Chelsea Academy football teams matched their best ever performance in the QPR football leagues in 2017. These achievements took place in the context of one of the best school leagues in London. This culminated in 2 special days at the Loftus Road Football Stadium on 14th & 21st May. We had 6 teams in the finals and there were some exceptional performances on display. Students were a credit to the Academy in terms of their effort, resilience and behavior. A special thank you to the staff that led teams to the finals: Mr Richard, Miss Rotella (2 teams!), Miss Shakes (2 teams!) & Mr Ainsworth. This really was Chelsea Academy sport at its best! 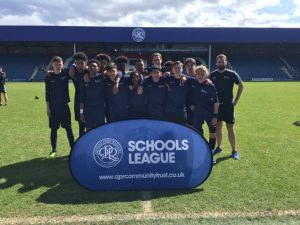 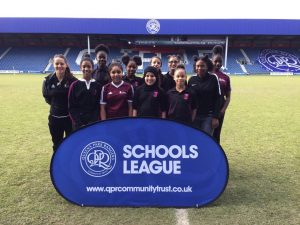 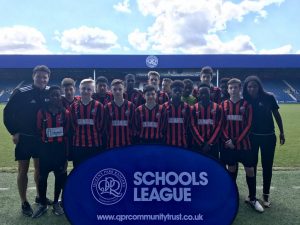 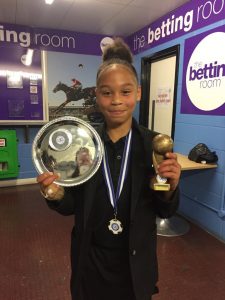