This year we have been very excited to be running Science Week activities over two weeks from 6th March until 20th March. This included welcoming volunteers from Imperial College, STEM ambassadors from international engineering, finance and computing companies, and guest speakers from the Centre of the Cell. We have also held our own activities and assemblies led by members of the Chelsea Academy Science Team including practicals and demonstrations in Science lessons on 16th March for Demo Day 2017. 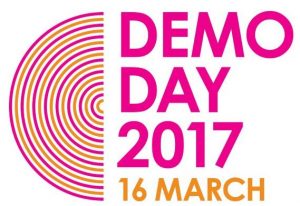 Tuesday 7th March was an exciting day for Year 7 students at Chelsea Academy. They were lucky to have Imperial College experts in astronomy bring in their giant Planetarium to show us the stars, planets and rest of the universe in the middle of the day! The Planetarium is a large inflatable dome which is completely in the dark and has a digital screen on the inside. The scientists had a projector which could be controlled through an iPad to tell the story of the stars as it gets dark each day in London. However, being in London we do not see many stars due to light pollution but Imperial College showed us what is really in the night sky and even indicated the difference between planets and stars and how to identify Orion’s Belt!  There were many “oohhs” and “ahhhs” which showed Year 7s loved their experience. 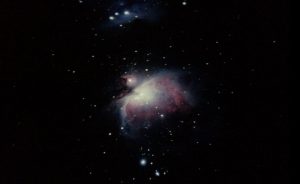 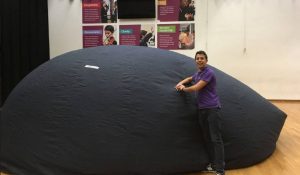 As part of Science Week at Chelsea Academy, Year 8 students were invited to a fun interactive show run by the scientists from the Centre of the Cell. They delved into the microscopic world of bacteria, viruses and fungi living on our skin and inside our bodies. They learnt how the human body defends itself against these nasty bugs and got to make fake sticky snot, which actually has a useful purpose! They role-played how blood components get into action and help to form scabs to heal wounds and stop further infections. This topic brought to life the harmful microbes that Year 8 have just studied in their Science lessons. 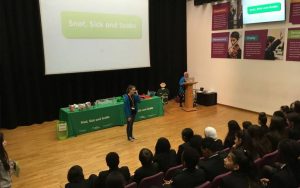 Dr Rahman is a Research Fellow at Southampton University and completed his PhD at Imperial University. His area of research is in Solar Technology and his work includes building new solar cells that are more efficient than those currently available. His research has seen him work with leading scientists in Solar Energy from countries such as Spain, Singapore and Australia. He is currently working on a project in Bangladesh to promote the use of Solar Energy in developing countries. Dr Rahman came in to the Academy on the 9th of March to give Year 9s and 12s a lecture on the use of Solar Energy and presented his research findings.

We were lucky to have some fantastic STEM Ambassadors from a variety of engineering backgrounds come in to provide an insight to Year 11-13 into their careers over lunch and then presenting to our Year 12 Physicists. We had a lecture on the physics of virtual reality from a software engineer who demonstrated how the waves which we are currently studying could be used to animate a pirate ship! This was followed by a presentation on the science behind making photoelectric cells more efficient from Dr Rahman (our own Mr Rahman’s brother!). The other areas covered were providing the infrastructure that runs the internet and the work of structural engineers, all fields that directly use what students learn at A level in Physics.

Students in Year 9 and 12 Physics lessons were lucky to have Gamal Abbas visiting from Imperial College. Mr Abbas ran a lesson to show students how a trick of light (light refraction and total internal reflection) can make a series of beakers and coins disappear in glycerol, water and vegetable oil, modelling how invisibility cloaks are not just a thing of Science Fiction. 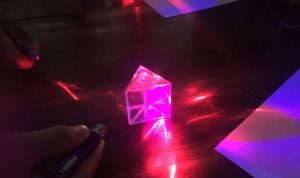 Students from Year 7 – 11 attended an after school dissection club run by Dr Greene. On this occasion, a hacksaw, hammer and chisel were used to open up the skull of a sheep. Students enjoyed examining the brain, sinuses, eyes and mouth although it wasn’t an activity for the squeamish. 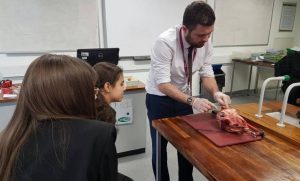 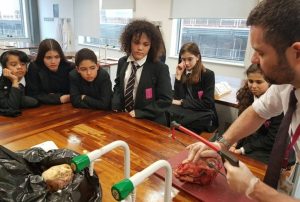 On Wednesday 15th of March, six Year 11 students from Chelsea Academy attended a day trip to Cambridge University. The students visited two Cambridge colleges, Fitzwilliam and Sidney Sussex, and learnt about the application process, why they should apply and what life at Cambridge University is really like. Students were able to ask questions about what kind of people apply to Cambridge and many misconceptions about the ‘correct’ type of Cambridge student were addressed, encouraging our students to apply if they have a passion for their subjects. The students thoroughly enjoyed the day, particularly the delicious lunch provided by Fitzwilliam College and the guided tours given by current Cambridge students around both colleges and the city centre. 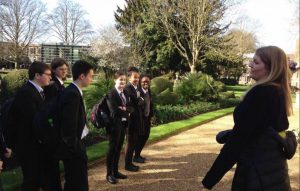 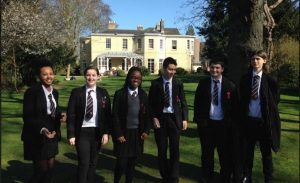 On 15th March, 2 of our Year 12 Chemistry students attended a Chemistry lecture at Westminster School. The lecture was given by Dr Peter Wothers from Cambridge University on “Modern Alchemy”. When medieval alchemists staged spectacular stunts in front of royalty they never revealed the secrets of their mystical potions and fire-breathing creations. Today’s chemists can perform equally impressive feats, but they do so to explain and explore the extreme frontiers of our material world. In 2012, Dr Wothers presented a series of lectures about Modern Alchemy for the Royal Institution Christmas Lectures, where he unpicked the chemistry of the world around us – looking at Air, Water and Earth – three of the original ancient Greek ‘elements’ that tantalised alchemists for centuries. 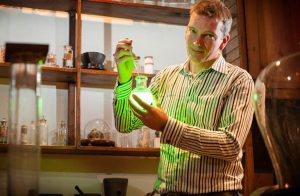 As our final event of Science Week, we welcomed Head of Education and Outreach, John Meredith, from the organisation ‘Understanding Animal Research’ to run a series of talks for Year 10 Science students and Year 12 RE students. This organisation aims to explain why animals are used in medical and scientific research. They aim to achieve a broad understanding of the humane use of animals in medical, veterinary, scientific and environmental research in the UK. Students were very engaged and asked some thought-provoking questions. 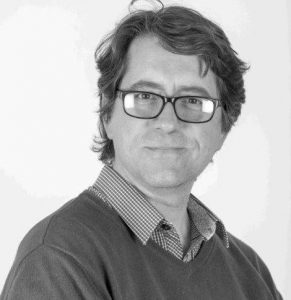