This half term in Science Club Miss Beadles has been running sessions on “Disease Discovery”.  We started this term looking at DNA and learning about how it is present in all organisms. The students really enjoyed our first practical where they extracted DNA from a strawberry! We then continued to learn about DNA further, making DNA origami and watching a documentary on the boy who lived in a bubble “David Vetter” who had an extreme genetic disorder. Our final session finished in learning about how pathogens causing diseases were discovered and how they are spread! Students became experts on diseases and presented to each other about their symptoms and transmission. An excellent group of keen scientists, who hopefully can contribute to the future of disease discovery! 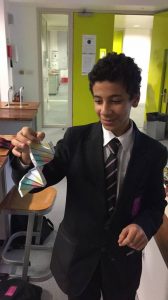 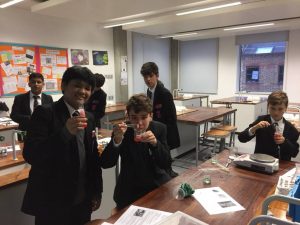 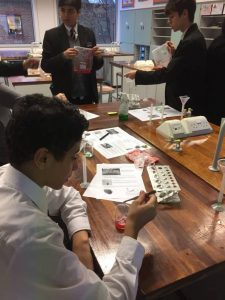 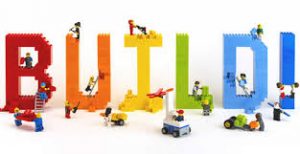 What does it feel like to study at Oxford? 36 Year 11s are going to found out on Monday when they visited Oriel, our partner college. After an introduction to the university they had two tutorials, one on Shakespeare and the other on Roman Archaeology. This was then followed by lunch in the hall (mini Hogwarts) and then a tour of Oxford ending up at the science labs. 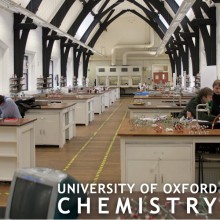 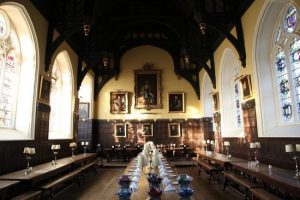 This half term we have welcomed undergraduate students from Imperial College who are taking part in the Pimlico Connection student tutoring scheme and are coming into Chelsea Academy to work with Sixth Form Science students. This is a fantastic opportunity for our Sixth Form students to work with university students from one of the top universities for sciences and engineering to find out more about university life and improve their progress in their A level studies.